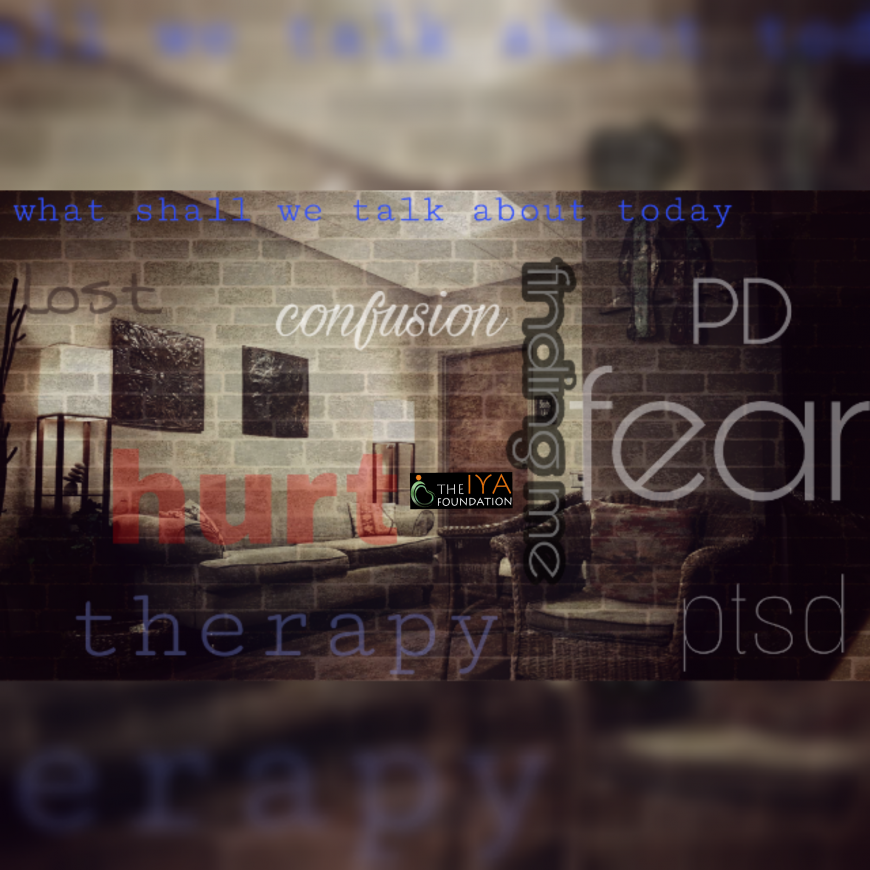 Ali and I had just returned from dinner. It had been a beautiful evening full of laughter and catching up on life stories. As we sat in the parking lot rounding up on the great time we had just had, we suddenly heard a loud sound almost like that of a gunshot, prompting Ali to duck down in fright. I was a bit shaken as well, but quickly realized it was just fireworks. It was July 4th, and some people were indeed having a great time celebrating Independence Day. Ali on the other hand was quite frightened and took a little moment to realize what was really going on. I thought that was strange and actually laughed and made fun of him for being that frightened. As I continued to gloat in my mockery, I realized Ali wasn’t really laughing like he normally would, although he had a smile on his face. After a while, he told me he had actually had flashbacks of the war in his home county of Sierra Leone. When he ducked to the ground, he actually thought those were indeed gun shots and had impulsively reacted with a flight response he had gotten so used to doing during the war.

What Ali experienced is referred to as Post Traumatic Stress Disorder (PTSD) – a disorder that develops in some people who have experienced a shocking, scary, or dangerous event. It is quite natural for a person to feel afraid during and after a traumatic situation. When a person is afraid, changes can occur in their body to help them defend danger or avoid it. This fight or flight response is a typical reaction meant to protect a person from harm. Although not every traumatized person develops PTSD, and not everyone with PTSD has been through a dangerous event; anyone can develop it and at any age. Many factors play a part in whether a person will develop PTSD. The following are some factors that increase risk for PTSD:

Although Ali may not have a severe case of PTSD, some people re-experience symptoms in the form of bad dreams, frightening thoughts, and frequent flashbacks where they relive the trauma over and over, including physical symptoms like sweating or palpitation.

For more information on PTSD, click on the following link https://www.nimh.nih.gov/health/topics/post-traumatic-stress-disorder-ptsd/index.shtml