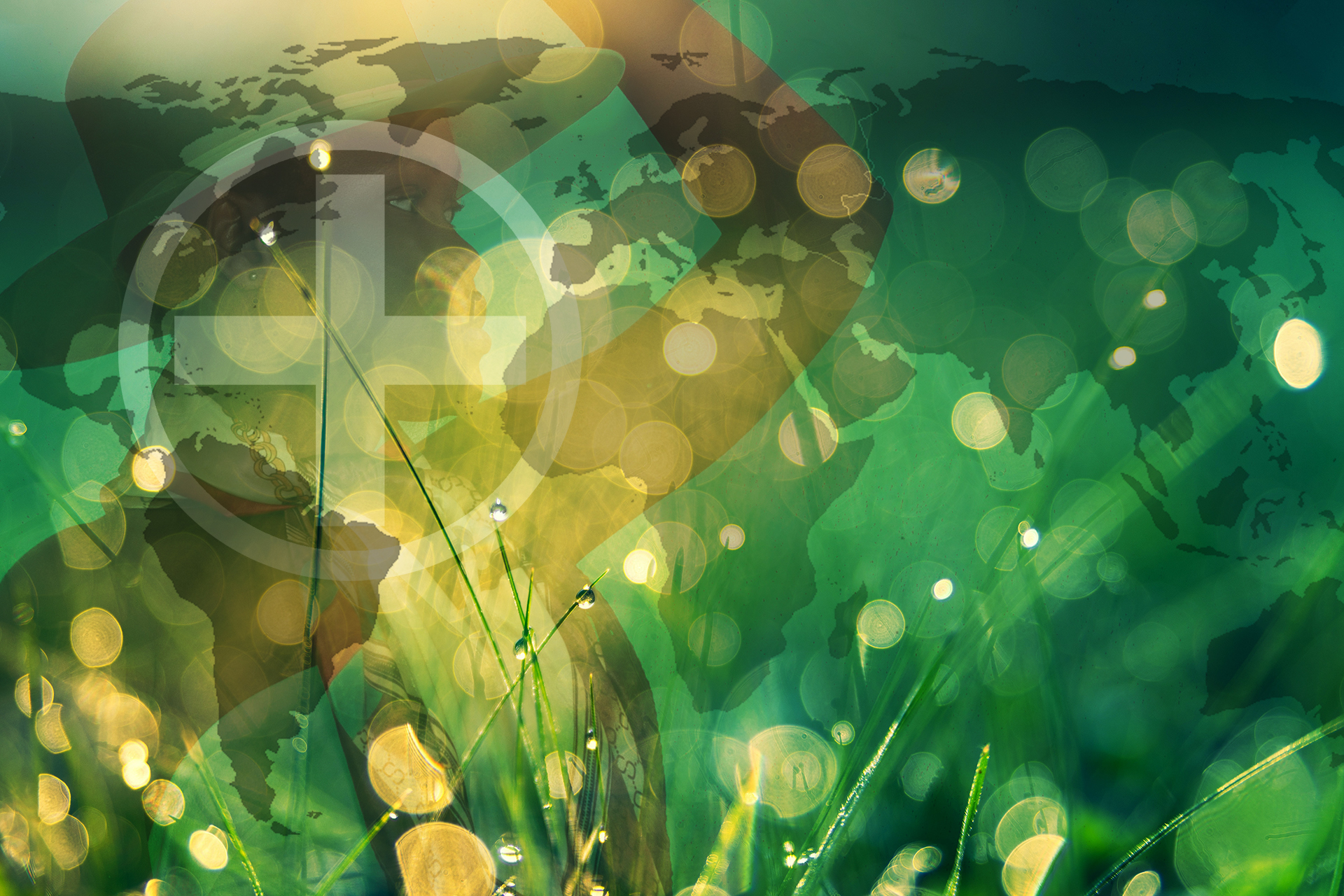 What is the Green Campaign?

The Green Campaign is a global awareness and sensitization program initiated by The Iya Foundation Founder, Iya Bekondo-Granatella, 7 years ago to promote kidney and organ donation awareness.
The event is a month long campaign during which, a series of community health screening exercises and seminars are conducted in communities across the globe. In the past years, 3 regions have been covered in Cameroon – Centre, Littoral, and South West. However, our impact extended beyond those three regions through our extensive national media tours and billboard adverts that were aired all over Cameroon and other CEMAC regions, cutesy of the Bony Dashaco Foundation.

World Kidney Day is also celebrated during the course of this campaign annually on the second Thursday in March. On this day, the Foundation and its supporters share pictures of themselves in green on social media to promote kidney awareness and sensitization of the public.
Outside of Social Media, the Foundation also organizes activities such as a March Pass, and screening activities.

Make sure to follow our Board Member, Wele Elangwe on her 31 days of green campaign for kidney awareness.

Objectives of the Green Campaign

WITH YOUR COLLABORATION AND PARTNERSHIP, OUR SCOPE WILL INCREASE, OUR OUTREACH ENLARGED, AND OUR IMPACT WILL DEFINITELY BE STRONGER

What you stand to benefit as a sponsor/partner