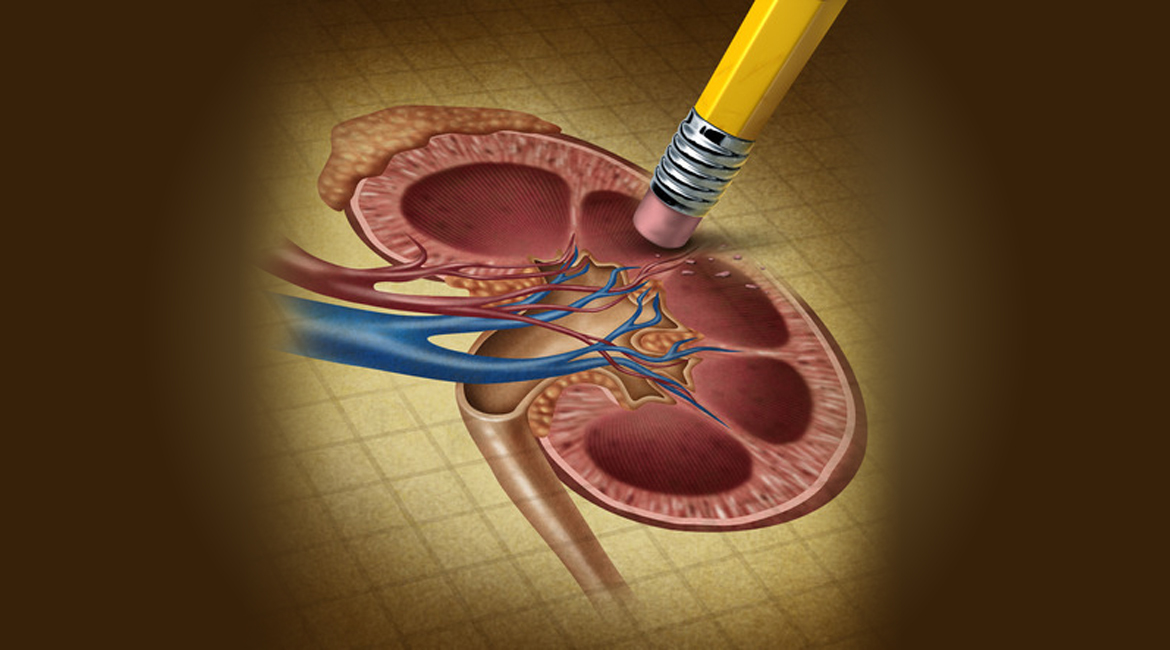 Statement of the Iya Foundation, Inc.

End Stage Renal Disease (ESRD) which requires dialysis or transplantation for survival is the only disease with specific coverage under Medicare, regardless of age or other disability. Chronic Kidney Disease (CKD) is a disease that must be taken seriously, as it is a disease multiplier. Patients with CKD are very likely to be diagnosed with diabetes, cardiovascular disease or hypertension; despite the fact that these same diseases are the leading causes of CKD. CKD however, had no National Public Health program focusing on early detection and treatment until FY 2006, when Congress provided some money ($1.8 million) to initiate a CKD program at the Center for Disease Control (CDC) and Prevention; considering its tremendous social and economic impact.
Notwithstanding, Section 152 of the Medicare Improvement for Patients an d Providers Act of 2008 (MIPPA, P.L. 110-275); indicates Congressional interest regarding kidney disease education and awareness; directing the Secretary to establish pilot projects to increase screening for CKD and enhance surveillance systems to better assess the prevalence of CKD.
In hue of the rising population of African migrants suffering from CKD, The Iya Foundation, Inc. a New jersey Non Profit Organization, through its program The Iya Project Kidney Disease Awareness Program (TIP-KAP) is designed to identify members in this community at high risk for CKD; develop community based approaches for improving detection and control, and educate individuals and professionals for best practices for early detection and treatment. This is very important as cost effective treatments currently exist to potentially slow the progression of kidney disease; that is, if detected early.
Considered a silent killer, CKD is often asymptomatic; especially in the early stages; therefore without laboratory testing, CKD could easily go undetected and often, people remain undiagnosed until they have reached CKD stage 5; and would literally begin dialysis within days. However, and as mentioned earlier, early detection and treatment can slow the progress of kidney disease, delay complications, and prevent or delay kidney failure. The goal of TIP-KAP is to increase the proportion of persons with CKD who know they have impaired renal function. Screening and early detection provides the opportunity for intervention to foster awareness, adherence to medication, risk factor control, and improved outcomes. Increasing the proportion of persons with CKD requires expanded public and professional education programs and screening initiatives targeted at populations who are at risk for CKD such as the African community who have experienced a rise in patients with ESRD; mostly due to the prevalence of diabetes and high blood pressure in the community.
As noted in CDC’s Preventing Chronic Disease: April2006, Chronic Kidney Disease meets the criteria to be considered a public health issue. CKD as a condition, places a large burden on society (in this case especially, as quite a number of patients in the African migrant community are undocumented), the burden is distributed unfairly among the overall population, evidence exists that preventive strategies that target economic, political, and environmental factors could reduce the burden, and lastly but not the least, evidence shows such preventive strategies are not yet in place (especially in the African migrant community).
The prevalence of CKD in the African immigrant community and in the U.S as a whole is higher than a decade ago. This is partly due to the increasing prevalence of the related diseases of diabetes and hypertension. It is estimated that CKD affects about 26 million adult Americans (3), and the number of
individuals in this country with CKD will have progressed to kidney failure, requiring chronic dialysis treatment or a kidney transplant to survive will grow to 712,290 by 2015 (2). Kidney disease is the 9th leading cause of death in the U.S. Furthermore, a task force of the American Heart Association noted that decreased kidney function has consistently been found to be an independent risk factor for cardiovascular disease (CVD) outcomes and will cause mortality, and that the increased risk is present with even mild reduction in kidney function. Therefore, addressing kidney disease is a way to achieve one of the priorities in the National Strategy for Quality Improvement in Healthcare; Promoting the Most Effective Prevention and Treatment of the Leading Causes of Mortality, Starting with Cardiovascular Disease.
Undetected CKD can lead to costly debilitating irreversible kidney failure. However, cost effective interventions are available if patients are identified in the early stages of CKD.
With your support, The Iya Foundation, Inc is confident a feasible detection, surveillance and treatment program can be established to slow, and possibly prevent the progression of kidney disease in the U.S, and particularly in the African Immigrant Community in the U.S.
Click here to support The Iya Foundation, Inc.

1.Joseph Cores et al. Prevalence of Chronic Kidney Disease in the U.S Jama, 117,2007
2. D.J. Gilbertson et al., Projecting the Number of Patients with ESRD in the U.S to the year 2015. J Am Soc Nephrol 16:3736-374:2005
3. Mark J. Sarnak, eet al. Kidney Disease as a Risk Factor for the Development of Cardiovascular Disease: A Statement From the American Heart Association Controls on Kidney in Cardiovascular Disease, High Blood Pressure Research, Clinical Card, and Epidemiology and Prevention, Circulaion 2003:108:2154-69