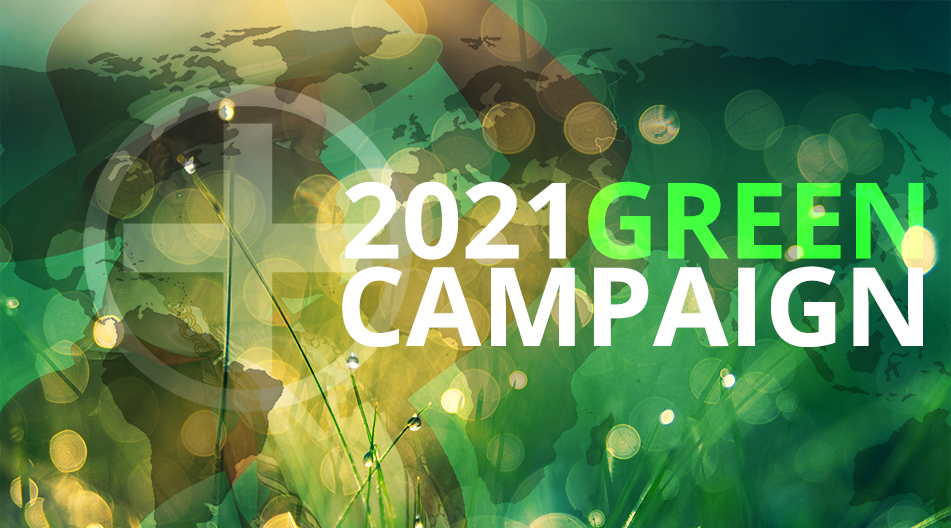 The Green Campaign is a global awareness and sensitization program initiated by The Iya Foundation Founder, Iya Bekondo-Granatella, 7 years ago to promote kidney and organ donation awareness.
The event is a month long campaign during which, a series of community health screening exercises and seminars are conducted in communities across the globe. In the past years, 3 regions have been covered in Cameroon – Centre, Littoral, and South West. However, our impact extended beyond those three regions through our extensive national media tours and billboard adverts that were aired all over Cameroon and other CEMAC regions, cutesy of the Bony Dashaco Foundation.