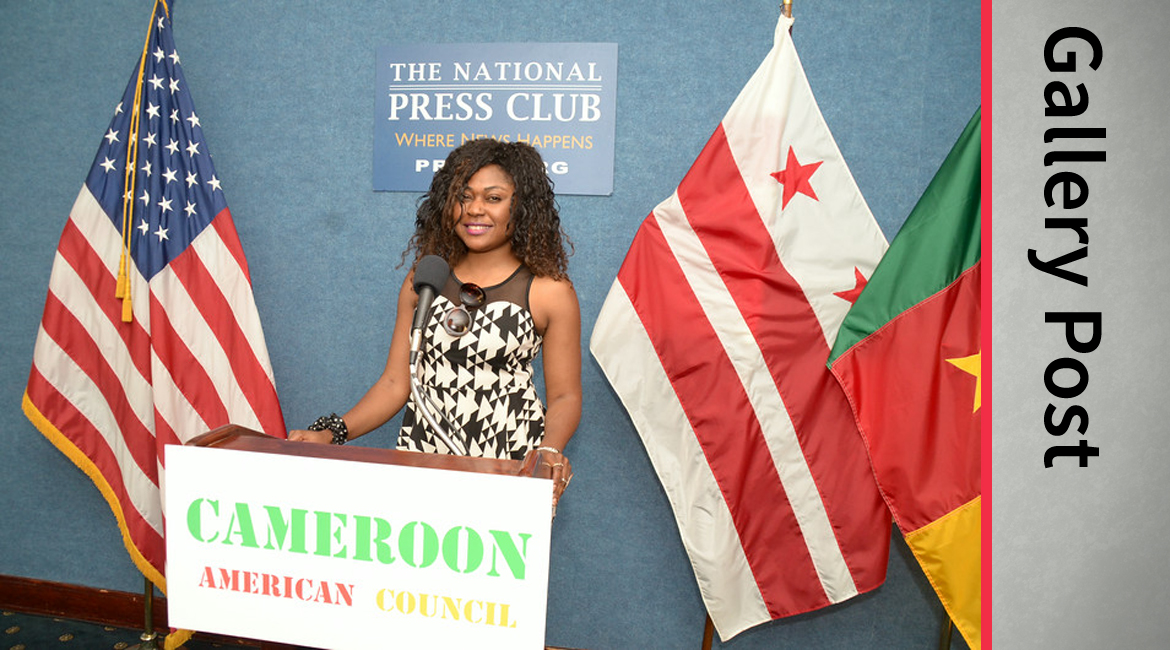 Presentation at the Press Conference Club in Washington DC

On August 13, 2014, The Iya Foundation was present at the Press Conference Club in Washington DC, where Founder, Iya Bekondo-Granatella spoke about her personal story in dealing with Chronic Kidney Disease and Eventual End Stage Renal Disease, and how she moved beyond all that to completing her graduate studies, working, and starting The Iya Foundation, which advocates and promotes awareness on kidney disease and organ donation though its main program…… The Iya Project.
On behalf of The Iya Foundation, Iya beckoned President Obama and his team to engage a lot more in African Immigrant Affairs as Africans make up an approximate 1.6million Americans residing in the U.S…Not forgetting that as a life threatening risk, an estimated 60% of people in the United States will end up with kidney failure which is the number 8 leading cause of death in the country. Due to the prevalence of Diabetes and High Blood Pressure, which are the two leading causes of kidney failure;  in the Black/African American community, Blacks and African Americans are already at higher risk of kidney failure. Iya Highlighted health disparities in the African Immigrant community, as well as the high number of educated African Immigrants in the first and subsequent generations residing in the U.S. which eliminates the element of African Immigrants being a liability. She emphasized on the need to improve on immigration reforms that will increase the number of document Africans so that they can pay their taxes, give back to their communities, pay their bills, and over all improve on their quality of life which is the American dream; which will in turn increase remittance.