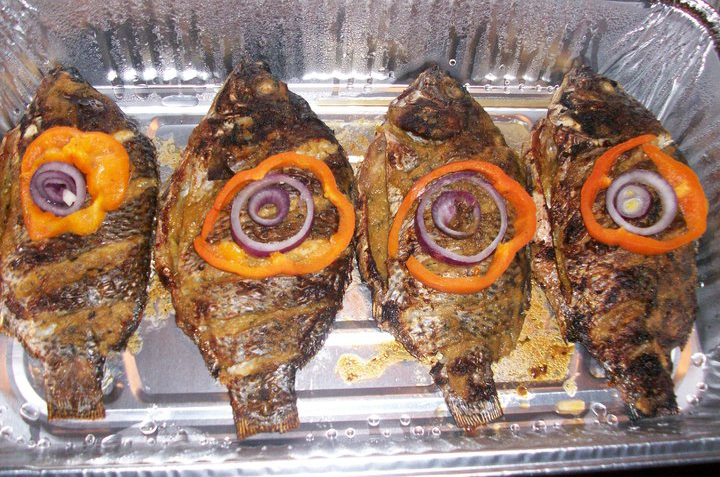 Fish Fridays Campaign is a campaign launched in March 2011 to Raise Awareness of Kidney Disease and Organ Donation, and to raise funds that benefit low income end stage renal disease patients. Hundreds of people responded to this campaign, and as a result of this campaign and many others, The Iya Foundation Trust was able to issue grants through its program The Iya Project Financial Assistance Program where were five (5) recipients received grants ranging from $250 – $1000 in 2014