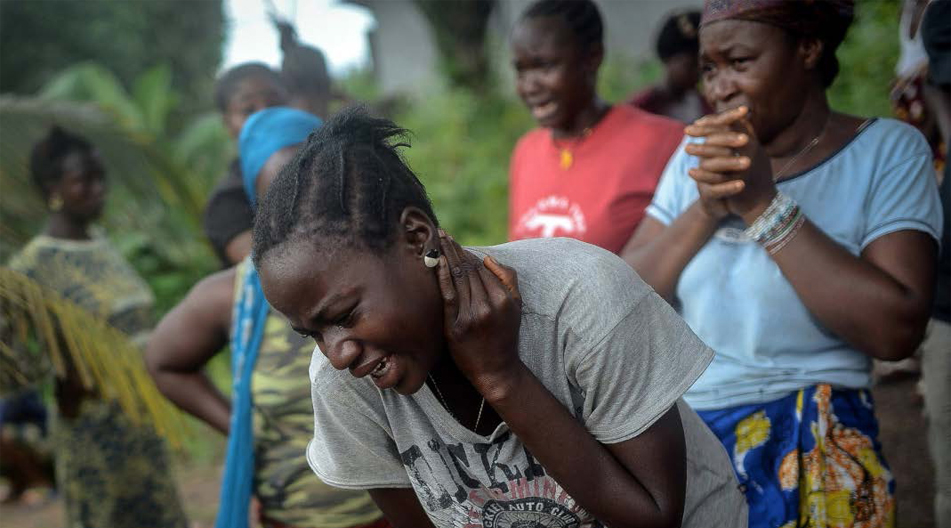 Ebola, the virus that has killed thousands of people in a number of countries in West Africa, and a few cases around the world has caused a lot of socio economic damage in the affected countries. Although the virus now seems to be contained in these countries, hundreds of thousands of people are still suffering the aftermath of the Ebola virus. Liberia, Sierra Leone, Guinea, and Mali are some of the countries that have been hit the most by the virus and face a lot of psychological and socio-economic damage.
Healthcare workers and families that have lost family members to Ebola are facing a lot of stigma. These families who depend on income from selling goods have lost all their customers and cannot make sales as people are terrified of getting close to them. The little savings they had have since been garnished to buy food for survival and many now go hungry.
Although these people are survivors, they just may be survivors from the Ebola virus and only for a short while, as they may die from hunger if something isnt done. With your help and my help, we can unite to help these people…help us help mankind.
The Iya Foundation is partnering with The Light of Christ International Ministry, a church based in North Brunswick, NJ, with a large population of its followers being people from Sierra Leone – to raise funds that will benefit victims that survived the Ebola virus in Sierra Leone.
Your help will go a long way in the lives of these individuals and we believe will re-instill hope, faith, and love.