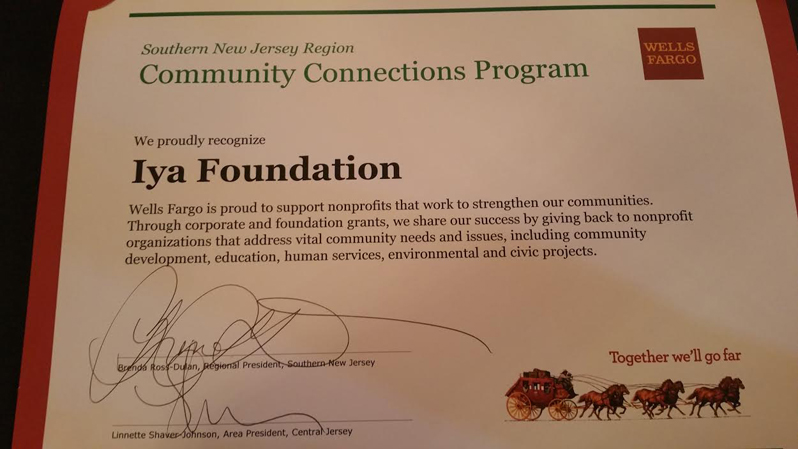 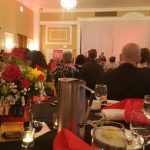 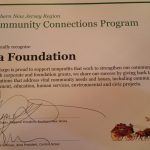 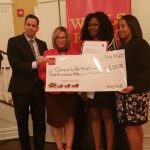 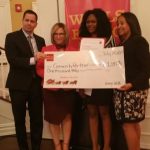 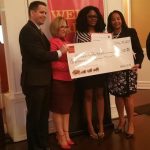 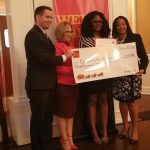 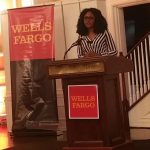 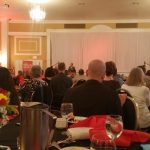 (Hamilton Township, July 29, 2015) – The Iya Foundation Inc., a NJ Non-Profit organization was awarded a $1,000 grant on July 29, 2015 by Wells Fargo to support the organization’s mission of promoting kidney disease and organ donation awareness, as well as financially assisting kidney failure patients.
The Iya Foundation, Inc. is a New Jersey Non-Profit Organization; that aims to save lives by educating and raising awareness on chronic kidney disease and organ donation as well as raise funds that benefit “in need” Kidney Failure patients. The Iya Foundation believes every individual deserves a second lease on life. Through our programs, and with the help of Public and Private Funds, we intend to fight kidney disease through education and awareness; that will encourage early detection; hence subsequently delay or prevent complete renal failure.
“At a time when donations from the public and private sectors are down due to the economy, we truly appreciate the support Wells Fargo has provided,” said Iya Bekondo-Granatella, Founder, of The Iya Foundation. “We will use this grant to implement kidney education and awareness programs, as well as assist kidney dialysis patients and clinics in developing countries.”
The grant was awarded as part of Wells Fargo’s Community Connections program, which provides local branch managers the opportunity to make a $1,000 charitable contribution on behalf of Wells Fargo to a nonprofit of their choice.
Wells Fargo’s 54 branches in the Southern New Jersey-Central Jersey area distributed a total of $54,000 in grants to support nonprofit groups – $1,000 for a nonprofit identified by each store manager.
“Our local branches see which nonprofits are out in the community making a difference every day,” said Linnette Shaver-Johnson, Wells Fargo’s Central Jersey area president. “We use this as an opportunity to celebrate and say thank you to The Iya Foundation for all of the value they have provided to our community over the past year.
The Community Connections program offers Wells Fargo store managers the opportunity to provide additional grants to local nonprofits of their choice in New Jersey, New York and Connecticut. A total of $140,000 in Community Connections grants is slated to be distributed throughout the month of July in Southern New Jersey.
“Many of our Wells Fargo team members also volunteer or are impacted by The Iya Foundation in some way, “Kimberly Summey. “We’re proud to help the nonprofits server our communities wherever we can.”
About Wells Fargo
Wells Fargo & Company (NYSE: WFC) is a nationwide, diversified, community-based financial services company with $1.7 trillion in assets. Founded in 1852 and headquartered in San Francisco, Wells Fargo provides banking, insurance, investments, mortgage, and consumer and commercial finance through 8,700 locations, 12,800 ATMs, the internet (wellsfargo.com) and mobile banking, and has offices in 36 countries to support customers who conduct business in the global economy. With approximately 266,000 team members, Wells Fargo serves one in three households in the United States. Wells Fargo & Company was ranked No. 30 on Fortune’s 2015 rankings of America’s largest corporations. Wells Fargo’s vision is to satisfy our customers’ financial needs and help them succeed financially. Wells Fargo perspectives are also available at Wells Fargo Blogs and Wells Fargo Stories.
###